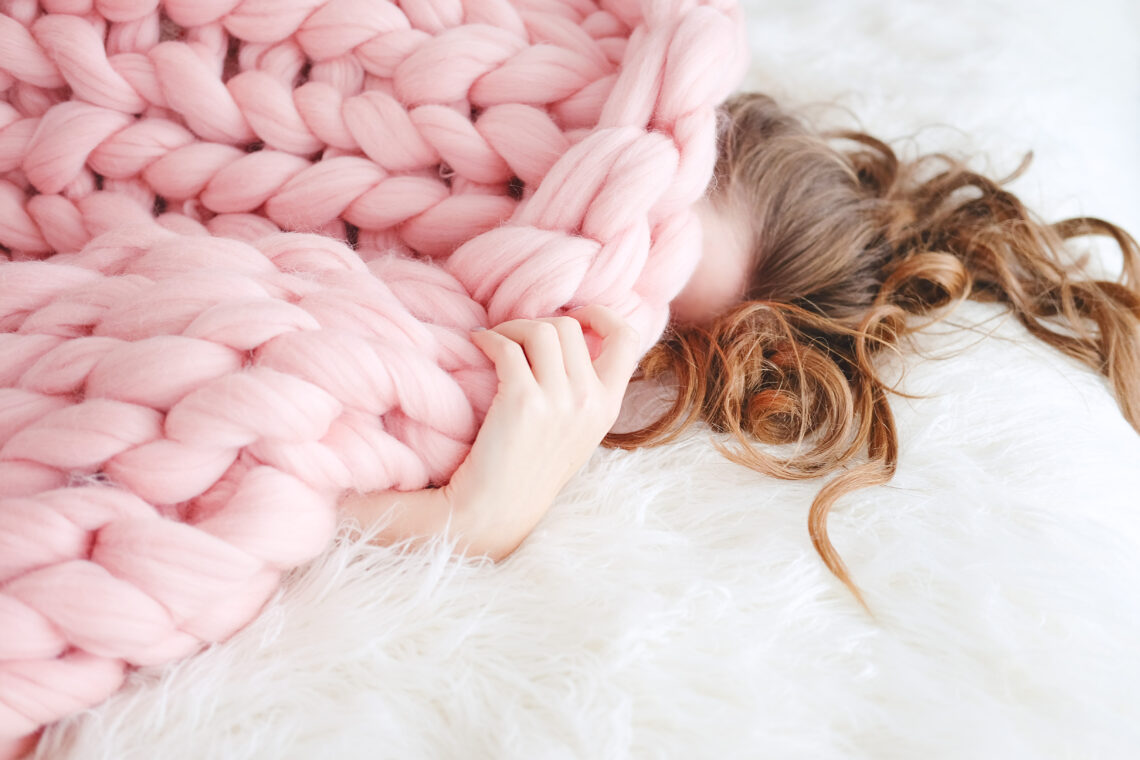 Betrayal – I was hit hard!

Have you ever experienced betrayal? Until a year ago, betrayal was foreign to me – then I was hit big time by people I had entrusted with my finances and the management of two of my companies. I suddenly felt like a fish out of water trying to flap my way back into the pond from dry land.

Having just landed in New Zealand after being stuck in the US for almost a year due to border closures and being unable to obtain a place in our managed isolation facilities, I was told I couldn’t settle on the property I’d worked 14 years to obtain.

It had been over 14 years since I’d owned property. As a result of my ex husband going bankrupt in 2008 we’d lost our home, deeming me unofficially bankrupt with over a quarter of a million dollars in debt. This burden hovered heavily over my shoulders for eight years, but I stuck it out, turned my life around and was finally able to buy my own home.

Then BAM! I got off the plane and found out that two of my companies here in NZ were unofficially insolvent. And so I asked the most important question: “Where was all the money going?”

That’s when the truth began to emerge leaving me completely gobsmacked. I discovered that two people had misused their power over my finances to the tune of a quarter of a million dollars over just five months. The cashflow in these two companies had been excellent leading up to then; however massive invoices for over-billed time were sitting in my debtors’ list.

One of them claimed to have worked 133 hours a week for over a month. That left just six hours in 24 to eat, sleep and run a home. No one can maintain that over 31 days straight. It was a lie and I was being ripped off. I was then told that many people I’d worked with (some for up to 30 years) hadn’t been fully paid in months. COVID had deeply impacted my income with costs increasing, customers being almost too expensive to obtain and so the perfect storm emerged on a very dark horizon.

Then, as things unravelled, I discovered multiple things that were nothing short of fraud. They included a false email account under my name that was used to forge responses to legal emails, false letters claiming one of their incomes was far more significant than it was in order to obtain their own mortgage. The discoveries went on and on.

As things unfolded I was left with a range of emotions that were completely foreign to me. Over several months, I spent many hours reflecting on what the lessons were in it all for me.

There are many stages of betrayal:

2. The realisation that we may have ignored our intuition and gut feelings.

5. The emotional storm of grief, anger, obsession, bargaining, questioning ourselves and others.

6. Adjusting to our new normal; particularly if our world was turned upside down.

Was I too trusting? Yes.

Should I have been able to trust these people? Yes.

Did they misuse their power and authority? Yes.

Should I had paid closer attention to their management of things? Yes. But that’s also the job they were entrusted to do!

Am I too generous? Yes. And this is a massive lesson I’ve had to learn to understand due to having been taken advantage of.

So was my lesson here not to trust people again? No. It’s that when it comes to money, power and control that people do things you wouldn’t expect.

It’s made me realise that not all people have your best interests at heart. And, that not all people share the same values, morals and spiritual beliefs that would stop someone like me from even considering such an abuse of power. I believe in karma and in always being the best human I can be towards myself and others; and I could never do such things to another soul. But again, not all souls are wired this way. A little bit of power can allow some people to do things you’d never expect, and it comes down to ego.

The human ego tells us many things:

I am what I have, my processions, the car I drive, the home I live in, the clothes I wear and the jewellery I adorn myself with.

I am what I do, my position in life. My self-importance.

I am my accomplishments, my academic success.

I am what other people think of me.

I am my status in life; you’re either above or below me.

What happens if all these things were taken away from you? What happens when you age and your ‘relevance’ is stripped away?

We are here to thrive by becoming the best version of ourselves. We are here to give and receive love and compassion. We are here to support each other, to grow together and create a beautiful world and life together. Life shouldn’t be about competition or oneupmanship. We are here to learn the power of unconditional love.

Betrayal is a theme I’ve seen everywhere of late, with many of my closest friends experiencing the deepest levels of betrayal right now. It’s a strange feeling and hard to isolate. It leaves us questioning ourselves as we rarely see it coming. It can be earth-shattering and flip our life upside down in a flash.

So how did I handle my own betrayal? I dug deep and refused to lay down my sword. Sometimes we are on the receiving end of karma and at other times we must be the ones to stand in a place of moral justice and allow the universe to work through us to ensure karma is dealt to the perpetrators that have little moral compass. We have to be willing to say “No, I will not let you get away with this!” And so, we must fight it.

In the end my lesson was simple. It came down to boundaries.

I’m pleased to say I dug deep, surrounded myself with the right team and settled on my property. I turned these companies around by making adjustments and pulling back to consolidate them, and am finally out the other side. It certainly was a ‘come to Jesus’ moment for me. Lesson learned! And now, I feel equipped to support my own friends and community through their own life lessons surrounding betrayal.

If you know someone who is currently experiencing betrayal, support them by just being there for them and letting them know that “this too shall pass”. Hold space for their emotional storm as they work through their own stages of betrayal. We can’t fix it for them, and betrayal can be a lonely path, but we can show compassion and understanding.

If you’re experiencing betrayal yourself right now know that no storms last forever. You’ve got this! Delve deep, it’s only a lesson and you’re an excellent student of life! Being willing to fight for your rights but also knowing when to walk away will bring you the peace you so deeply desire.

Most importantly, let this lesson soften you; not harden you. Keep your heart open and don’t yield under this temporary storm. Never give up! 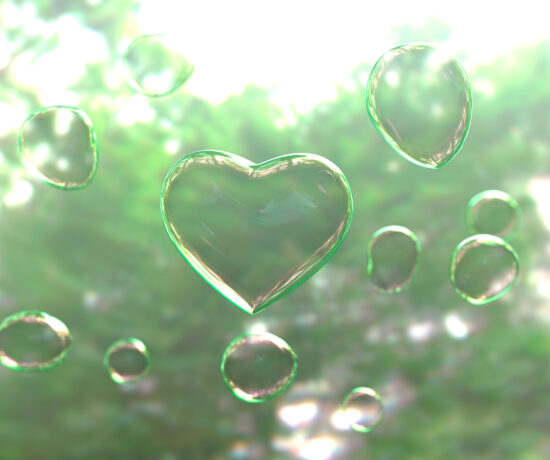 The Frequency of Love (Wellbeing) 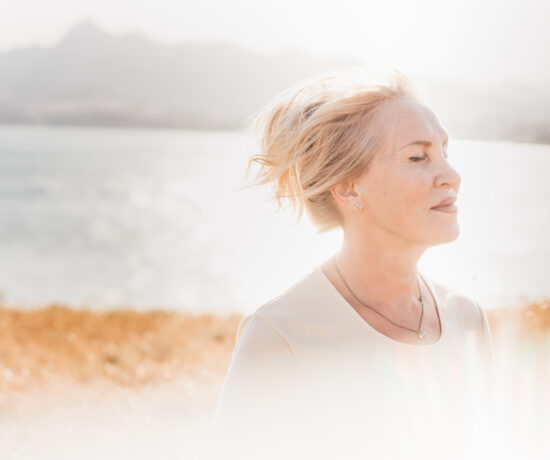 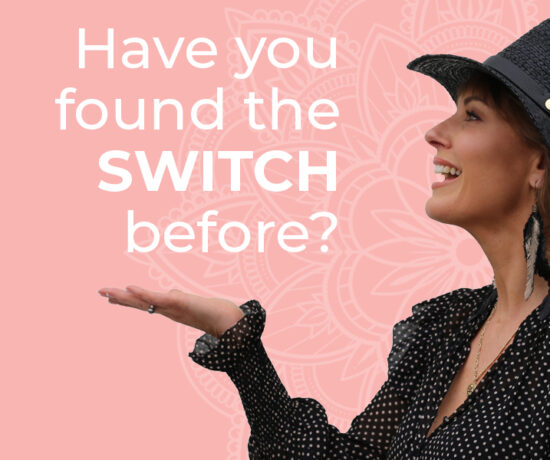 Have you found the Switch before?