Mind over Matter: Say “Yes” to Life by Committing to a Mission Impossible!  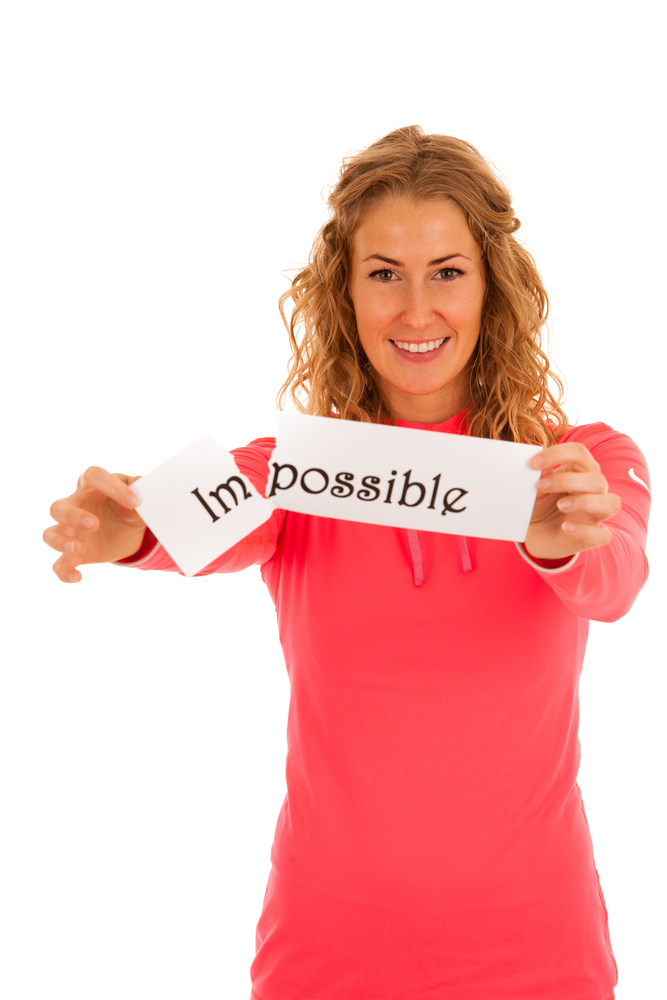 Last week I embarked on an epic adventure that not only challenged my physical endurance in a major way, but was also the biggest mindset test I’d put myself through in years. A few months ago, Eric and I met an incredible couple who are true adventurers at heart, and they invited us to join them for a trip to their favourite hut on the top of a snow farm.

Our new friends had told us that some cross-country skiing was involved and that the hut was simple, but had a large fireplace and space where we could cook dinner together, play cards, have a few vinos and enjoy each other’s company. A couples getaway in an alpine environment sounded like absolute bliss. What could possibly go wrong?

There were some questions around how good I was at skiing (it’s been 25 years since I’d skied), and they did mention it was quite an adventure to get to the hut. But being the ‘yes’ person that I am, I didn’t overthink things and before I knew it, the four of us were at the base camp of a snow farm, strapped into cross-country skis with an 8km trek ahead of us. It was late in the afternoon with a snowstorm brewing and a deadline to reach the hut before dark. To say our mountain crew was a bit concerned was an understatement.

Eric and I had never cross-country skied before and let’s just say that my 6 foot 4” significant other isn’t only vertical challenged, he’s also a toe walker, making this journey even more of a challenge for him. In fact, as we ventured out into the elements, our friends weren’t convinced Eric would get the hang of it in time to get to our destination – the furthest hut on the mountain – in time before the dark of night and storm arrived.

So, as we made our way up and down the slopes of the trails, they sent out several search parties to check up on us. At one point, the snowmobile even dropped our bags off at a closer hut. However, our adventurous friends know this snow farm like the back of their hands, and so the hut they had on their radar was the one they were taking us to, no questions asked!

That said, failure was not an option! Eric and I trusted them, so we pressed ahead in sub-zero conditions, with almost no visibility, and a few hours later, we finally arrived! That last kilometre up the hill, with my body aching beyond belief, was by far the hardest and I knew the only option was to dig deep and get my butt up there as the sun had already set and the hut was finally in sight!

Now let me be honest, I have not done that much hard-out physical exercise in years! Every single neglected muscle in my body was screaming in protest; some were even cramping, while others were simply laughing at me! But what do you do when you’ve committed to a challenge? You set your eye on the prize!

This experience took me back 22 years ago, when my second oldest daughter, Zoë, was born. During the toughest part of the labour my midwife had looked me in the eye and said in a deep, slow voice: “Deborah, Deborah, I need you to be strong in your mind about the pain you will feel.” Those words have stuck with me ever since, and again served me well in this gruelling yet epic adventure I’d found myself in.

Several years after Zoë’s birth, I got into running and the biggest lesson I learned during that time was to not think about how far I had to run but to stay in the present moment. Every single step forward and one foot in front of the other is all it takes to reach a destination. Back in my days of running, I’d reach for some of my favourite mantras to keep me pushing forward. Verse 64 of the Tao was a favourite: “A journey of a thousand miles begins with a single step”.  I’d also hear the great Wayne Dyers voice kick in, telling me to ask myself, “Can I take one more step?” To which my body said: “yes”.  On our recent snow-challenged journey, I again used these mantras to see me through.

At this point there was no turning back anyway. What it took was a strong mind and let me tell you, the mental challenge was intense at the best of times. There were moments where I just wanted to sit in the snow, cry and call for rescue! However, not only was I not going to let my friends down, I wanted both Eric and I to be proud of me.

So, instead I focused on how great I was going to feel having overcome my mind and inner critic. I was determined to beat that negative voice, so it knew to never underestimate me again! It really was a case of overcoming my body and mind to reach my goal, and I knew that it was mind over matter and what was required was determination and a winning mindset. And that is why, instead of focusing on the screaming muscles, fatigue, freezing conditions and limited visibility, I tuned out the pain and set my mind on each step forward and the final rewards!

For many woman on a weight loss journey, it feels as if Mount Everest is standing right in front of us. The task at hand just seems so insurmountable that it’s often easier to find comfort in the distraction of television (or social media) with a bag of crisps or a block of chocolate that enables us to switch off from the Everest in front of us. We put it off until tomorrow, Monday or worse, the beginning of the next month or even year. We convince ourselves that just one more indulgence is required so we can give ourselves more time to prepare to muster on through the deprivation of giving up our comforts using willpower, so we can finally conquer Everest!

But when Monday (or another set date in the future) rolls around, another one of life’s stressors will inevitably come screaming. And then, once again, we find ourselves making excuses and justifying why this week or month isn’t the time we should embark on something so seemingly monumental.

Sometimes we have to be our own coach in life and give ourselves a serious talking to. We need to get honest with ourselves about the stories we are making up, the excuses we believe are real and the self-defeating garbage that prevents us from taking action, and start saying “yes” to life!  Doing things totally outside of our comfort zones pushes us to grow.

That night up at the hut in the middle of a huge snowstorm, the four of us danced and played and rejoiced in our achievements, and Eric and I were initiated into “Hut life”.  Our friendships deepened, and we talked about what other adventures we could experience together, and the love between Eric and me grew even stronger. We made a decision to stretch ourselves further and bring more adventure (variety) into our lives.

So, whatever you do, I encourage you to say “Yes” to life, throw yourself in the deep end and test yourself beyond the edge of where you think your comfort zone is. I hadn’t felt prouder of myself or alive in years. It’s never too late in life to dive deep into the unknown.  Don’t overthink things, stay in each single second and eventually, you’ll arrive in a place you only ever dreamed was possible!

PS. As day broke, the weather cleared and we decided to snow trek out rather than push our fatigued bodies back in cross-country skis. GOAL ACHIEVED! Hut Life initiation – complete!